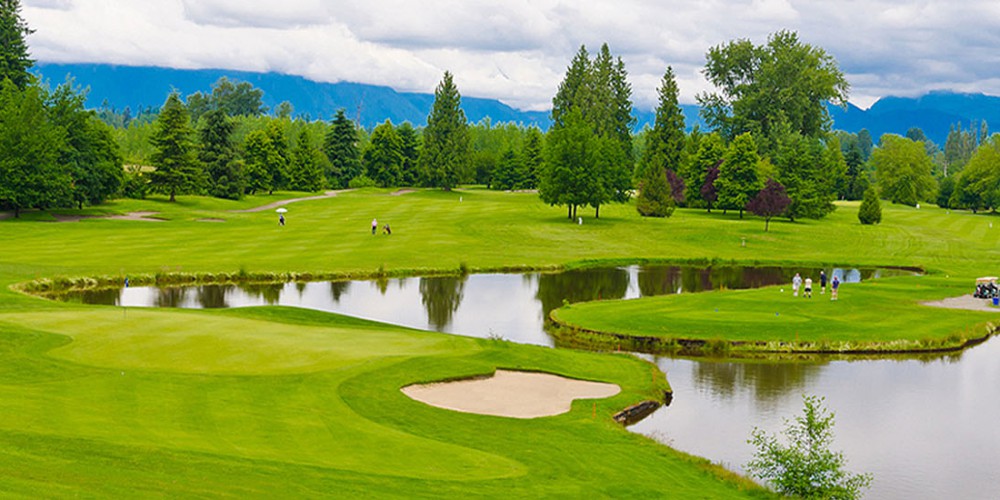 Rancho Santa Fe known locally as “The Ranch”, is a census-designated place (CDP) in San Diego County, California, United States, within the San Diego metropolitan area. With an estimated (2010) median income of $188,859, it is on the list of highest income communities in the United States with a population of at least 1,000. The CDP is primarily residential with a few shopping blocks, a middle and elementary school, several restaurants and single family residential areas situated on primarily 1-3 acre parcels. Rancho Santa Fe gained popularity when Bing Crosby bought the storied Osuna Ranch in 1936. He invited all of his Hollywood cronies down to enjoy the peace and quiet of the country, and to play the Rancho Santa Fe golf course. In 1937, he launched the first Bing Crosby Pro Am Tournament. The same year, Crosby, along with fellow actors Pat O’Brien, Gary Cooper, Oliver Hardy and Joe E. Brown, opened the Del Mar Race Track. Crosby’s “fun golf tournaments,” which included Hollywood celebrities matched with owners, jockeys, and trainers from the area, drew great crowds to the Ranch. Rancho Santa Fe became a popular destination.

The centerpiece of “The Covenant” of Rancho Santa Fe is “The Inn at Rancho Santa Fe”, designed by Lilian Rice, and situated on a grassy knoll at the western end of the main street. The focal point of activity is the central village, where businesses and shops dot the few blocks of commercially-zoned property. The businesses consist primarily of restaurants, banks and realtors. Since there is no mail delivery to homes, residents stop at the post office for their mail. In 1989, “The Covenant” of Rancho Santa Fe was registered as California Historical Landmark #982 for its status as a historic planned community. It also received “Cultural Landmark Degniation” which is an amendment to California State Landmark for its roads, water features, landscaping, natural contours.

In 2011, Forbes reported Rancho Santa Fe as having the fourteenth most expensive ZIP code in the United States (down from second place in both 2006 and 2007), and fourth most expensive in California (most expensive California ZIP in 2007), with a 2011 median home sale price of $2,585,000. Some homes in ZIP code 92067 but not within the CDP are valued at more than the median home-value within the Master Planned Community that makes up the official CDP, and many people who live within the 92067 ZIP code cite their community as Rancho Santa Fe even though they do not live within the strict boundaries of the Master Planned Community known as “The Covenant” of Rancho Santa Fe. In 2012, CNN Money / OnBoard LLC reported Rancho Santa Fe, with 96%, rated number one in the US ZIP code list of neighborhoods with the highest percentage of million-dollar homes.