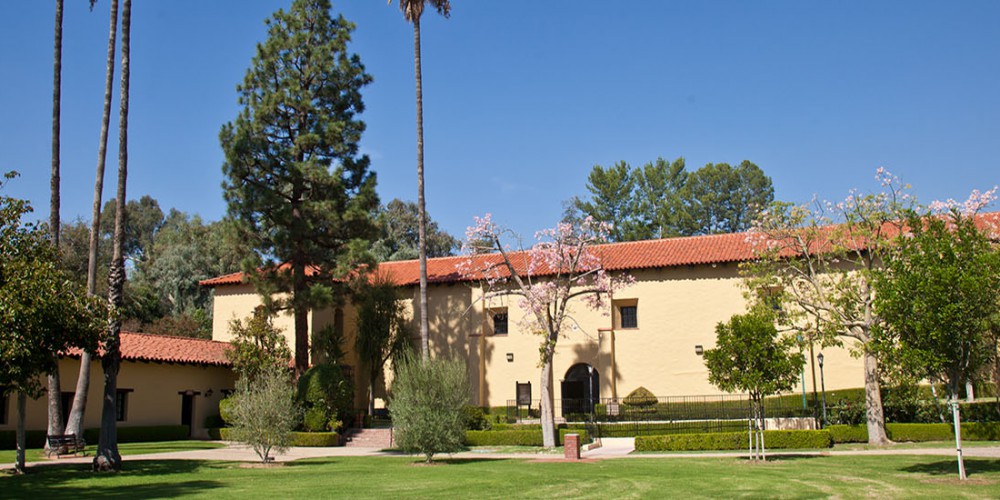 The area is primarily residential, with some boutique shops and restaurants. Pioneer Park and Mission Hills Park serve as two recreational parks within the neighborhood. The San Diego Public Library has a branch located on corner of Washington Street and Hawk Street called the Mission Hills Branch Library. The Mission Hills community is within walking distance to the Hillcrest restaurants and shops to the East and the Old Town restaurants, shops, and museums to the Northwest.

Modern homes were built along canyon rims as infill during the 1950s and 1960s by modern masters such as Lloyd Ruocco, Homer Delawie, John Lloyd Wright and Sim Bruce Richards, among others. Ironically, San Diego’s most famous architect, Irving Gill, never built in Mission Hills, as by the time this area was being developed he was mainly working in Los Angeles County. The main business streets are University Ave. and Washington St. Other major streets are Ft. Stockton Dr. and Sunset Blvd. Cross streets are named for birds, in alphabetical order from Albatross to Lark. Streetcar rail tracks were built along the main thoroughfares of the neighborhood, such as Fort Stockton Drive.

Find Your Way Around Mission Hills