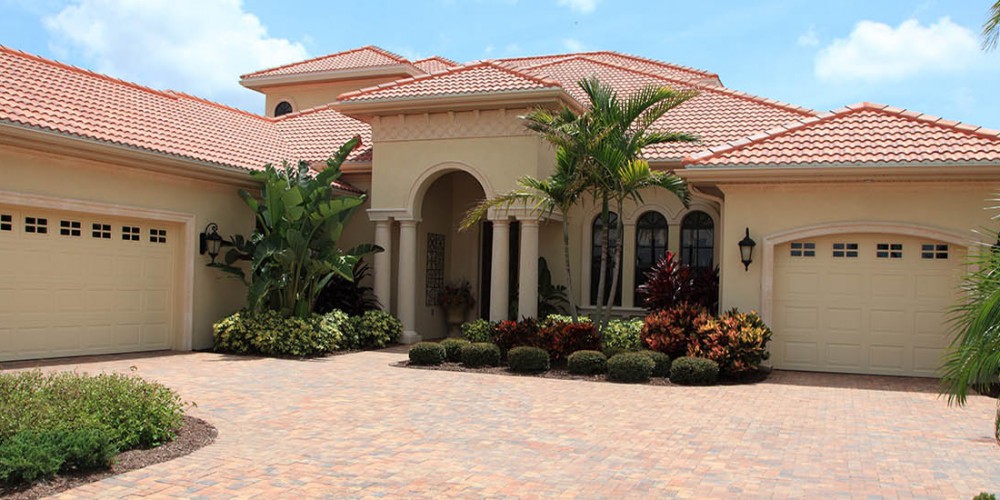 Within a few years, several thousand houses had been constructed, including single family homes, duplexes and apartments. Since Clairemont was somewhat removed from the city proper, commercial business and retail shopping, schools, libraries and other city amenities were designed into the overall plan. Although the concept of suburban living is commonplace today, this approach was considered novel and Tavares’ vision for Clairemont had far-reaching implications for San Diego as it stretched the city limits outward and began the now familiar pattern of migration from city to suburb.

Find Your Way Around Clairemont